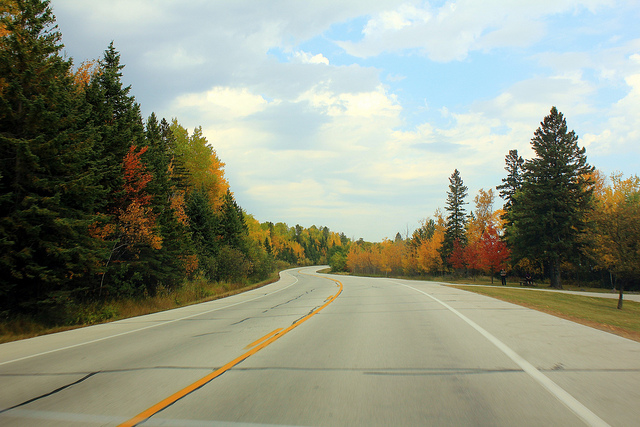 Presentation time for my group. Human Resources manager presents the career paths that exist in the organization as I look on.

“Good morning everyone. Let me walk you through the exciting career paths for you here!”. She went on to show the three clear distinct paths:

“For these paths, we have exclusive training programs. Only if you are path of this path, you are eligible!” People in respective career paths among the audience nodded approvingly.

Presentation went on and everyone is super-happy and excited about their career paths. Many new joinees  made up their minds for specific paths to take.

This HR professional had been a star and specialized in organization design. No wonder the session was a success.

But my blood was boiling. I was moving in my chair.

Few days back…It was a project review meeting I had led. We were finding the root cause of a project fiasco.

The star technical guy says “I am a technical guy. Begging for the shared test hardware setup from the other team is not my job!”

This stand from the tech specialist has caused many days of delays and terrible quality issues. This guy while known to be technical guru, does not get along with anyone. Everyone avoided him and his team needs. His attitude and networking issues is a big liability for the project success.

Now I turn to program manager. Did he see any risk related to this earlier? He should have foreseen and ordered more hardware?

Now the celebrated program manager “Well. I track the risks. I gathered risks from respective subsystems. I did my job. This was across subsystems and I expect the technical teams to work together and identify for me”

He is categorical. “I believe in the philosophy of PMI (Project management standards body). It says that PM need not be a technical expert. And I want to remain in management career path, not jump into technical path”

The problem is – he uses this line to get to know anything about the project. Due to this, he lacks original views on project. PM philosophy does not prevent from getting into the details and having own views.

Most of the program managers remain creators of power point slides and cockpit charts. They are unable to see life beyond this. This is unfortunate.

How about the manager of the team ? He is supposed to know what is happening. He needs to do the performance appraisal down the line. He is also accountable for software releases. How can he do it without knowing?

“I am primarily into operations. Once I am part of management, I can not be expected to know technical. That is like going back in career. You name the member you do not like. I can replace him with someone else”

And, he shows the chart of career paths back to me.

Yes. My blood boils when I see the career path map.

Unfortunate thing is people are led to believe that they are exclusively in one career path. They have an empty road to race ahead and sky is the limit. They sharpen themselves only on one direction. HR-promoted paths create and extend this myth about the career.

However, in reality, career span of decades require people to be “well rounded”. The professionals need to have sound base in multiple dimensions. A technical guy with poor soft skills and a manager who can not see beyond high-level reports/charts fail their employer and themselves in the long run.

So how does the career path really look like?

You need to find the way. It is not a straight empty road ready for you to race ahead. The paths crisscross some times. You will travel through different lanes/paths. Sometimes they appear to go in different direction other than you wished. Sometimes when you are about to make it, suddenly some one else sneaks ahead of you.

This can not be true! I have seen well defined roles and they work in many organizations.

1. Yes. But the point is the roles are not exclusive from one another. After defining basic roles (look at my checklist), the organizations spend insane amount of time clarifying the overlapping responsibility. Still they fail to fully clarify and separate the responsibilities. Acceptance of the fact that roles always overlap – would go a long way.

2. Succeeding in one role might need some skills of other roles too.  Sometimes you need to fill for other roles depending upon people involved. To gain right experience, many times, need to take up roles that do not move the way HR charts show. That’s how you become “well-rounded” professional.

3. Further, due to workplace dynamics, the role you are expected to play could be different/more than the job description. the litmus test is the business success.

This is confusing. Then how do I know I am growing in career?

Just think about the the following:

What Business Are You Really In? As Applied to Employees | Middle Management Insights