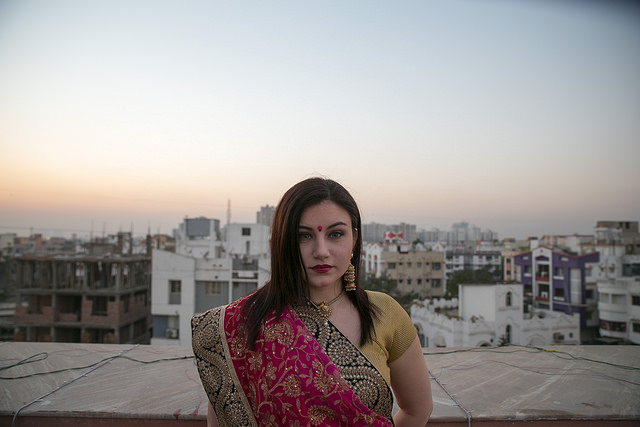 2009. It is a remote village in south India. She is an old lady in her sixties. Hardly literate, but quite sharp. She is gazing at this young guy in his twenties.

“So you work in Bangalore?”

“You work as software engineer there, right? My son told me.” There was warmth in her voice.

This guy designs hardware boards in one of the well known MNC R&D center. The products designed get used worldwide. The hardware design is a difficult job. Software folks can rebuild the source code at any time. But for the wrong routing, schematic mistakes, lack of test pins… There can be many problems. Also many industries have safety standards such as IEC 61508. There are specifications of min distance between tracks in the hardware layout while making it compact. There are many more complexities than those meet the eyes. This guy had been through all that and got noticed globally.

“Oh. You are a hardware engineer? Could you show the visiting card?”

The guy promptly shows his visiting card. He has a nice title. He is a ‘Senior Design Engineer – Hardware’. Since she may not be able to read it, he read it for her.

“Oho. Ok. You are not a software engineer!”

Now this boy is a bit disturbed. “No. I am not a software guy”

The old lady was still persistent. “Do you know JAVA ?”

As proud hardware engineer, they always thought that software is not so high-tech. These software guys do not have depth. They learn some language for few months and become software engineers. These days anyone can do web programming. Low creatures ! They can not pull off the system design the way hardware guys do. There is no engineering – it is just coding.

And here he is – facing a question whether he knows Java. In very unexpected place. In other occasions he could have explained.

But not here. The stakes are too high.

The man in the center of this story  was facing matrimonial interview. The elderly lady had a grand daughter. They were looking for alliance. Though everyone had their views, they normally left this kind of matters to the wisdom of the elderly.

Was it like HR interview in places like  – Intel, Qualcom, Apple… ? No. Much more. He liked the innocence in the girl’s eyes. And that mesmerizing look.

She had another grand daughter. She married a software engineer who knew Java. She is happy and she even traveled abroad. Why injustice to second grand daughter ?

She made her decision.

The man of our story walked out.

There are many versions of this real story. There are guys who do mechanical design. There are system engineers.. There are control engineers, subject matter experts and some more.

Outside tech world, there are musicians and many more. They may be getting decent money. But who cares? They are not software engineers.

Coming back to the man of our story, he finally found a girl. Otherwise his manager was ready to give him software engineer title temporarily – till he gets married.

On serious note – this craze of software has been disturbing the social health – for over a decade now. Many who could have made it big in their respective fields of interest, are forced into this business.

Times are slightly changing. An average Indian software engineer is no more so rich. Many in core non-tech businesses such as retail, manufacturing, sales, law, education, processed food etc. are doing good. Most importantly, these non-tech grooms are perceived to be doing as good as software engineer, if not better.