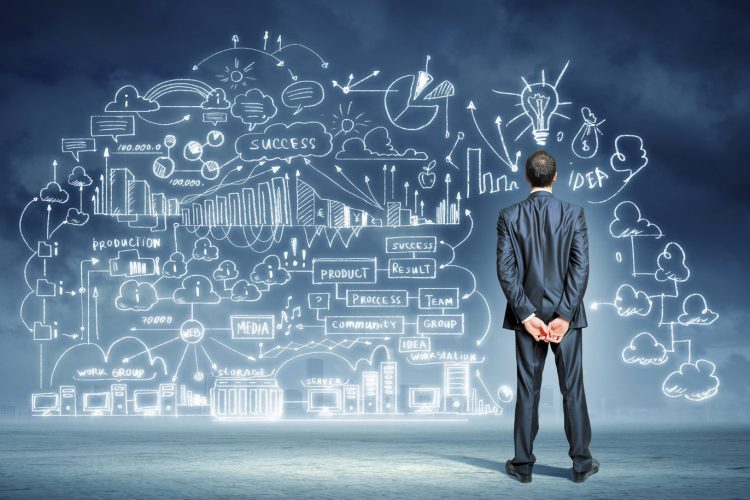 As everyone knows India is in interesting times. Workaholic Prime Minister. High energy of the masses. Good number of social problems to solve. And good amount of money in hand to spend. If played well carefully, India could have good living standard, not just from the economic figures, but also from the eyes of common man.

But how? One of the key roles needed is a CTO – Chief Technology Officer.

Before getting into what is a CTO, consider what could have gone better. Let us look at just two recent incidents:

Sep 2016. There was drought. Water is scarce and two states Karnataka and Tamilnadu fight. The centuries old Cauvery water dispute goes on. The judges pass the judgement specifying the amount of water to be released immediately. Karnataka state sees it as unfair. As more judgments are passed in short time, situation goes out of control.

When we look back, one thing that went wrong was the judgement did not justify with data. Irrespective of the water sharing quantity it could have helped to provide data. What if a real-time monitoring of all reservoirs, ground water situation, needs etc. are published online? What if the rainfall forecasts are published to the people? It would make the decision of the administration look fair and it makes big difference.

With a CTO –  Chief Technology Officer, it could have been different.

A CTO could get into education mode on technologies available today and the tech landscape available in managing water resources. Sensors, big data, water treatment, alternate water sources generation and everything else that could affect the space. Further, having plans like water treatment plant connected online as IoT device and publishing the map and metrics of this could improve compliance.

Preparing a technology landscape and sharing it with all the concerned stakeholders – judiciary, bureaucracy, media, politicians and the masses itself could trigger fruitful environment to improve the traction.

A CTO who could influence to set aside R&D budget for every ministry – could have ensured that funds available for next few years for these projects and technology insertion. The ministries could throw “challenges” for technology companies to invent and deploy the solutions. Once the opportunity size is published all over the country, the funds come from private investors.

Just imagine – Judge could order installing devices in all reservoirs to get real time data, do data analytics and arrive at the formula and tune it year-on-year. And it could forecast better, forecast inflation if rain and crops fail. Further, government or its technology suppliers could extend the solution to be deployed in other disputes worldwide, it could solve disputes.

Everyone knows about the Jallikattu ban – that supposedly was to get rid of violence and improve human safety.  A CTO could push for safety gears to be developed over few years and accelerate introduction of these. Had the judiciary understood the innovation possibilities, the original judgement could have been different.

Further to extend technology possibilities to drive jobs – I remember a project in a consulting company for a horse race for a western organization. The camera systems and wireless sensors were developed. Betting apps were built & fed with fed. Government gets the betting revenue and of course, the jobs.

All other rural sports of the country also could have similar approach – of defining a future version of the game, dream about the technology possibilities and push all levers of the govt and private players towards it.

Summing up the CTO….With CTO skills, it is a possibility. One possible role definition of CTO is here. CTO is very common top leadership role in most technology organizations. They develop technology vision, land scape and how they could solve real world problems. Even without full formal authority, they can convince the stakeholders to move in that direction. There is sufficient talent pool in the world in this kind of job profile.

I just took two incidents where technology may not be the first thought. But it is same everywhere. For the clean India initiative – CTO could make a big difference. If you spend few minutes thinking about it, a technology plan and project management plan readily shapes up.

Every problem India is trying to solve can greatly benefit from a CTO. Or, probably a CTO virtual organization, one coming from each ministry and having specific layers for states and center. Possibly ‘horizontal’ technologies ranging from Material Science till Data Science.

A big job is to instill the thought that innovation, engineering and technology need to become a dimension in the minds of every major entity at all levels.

One Narendra Modi alone can not do it. It needs a mindset change in all institutions. A CTO organization could help there.

Also it could drive the skill building, building the industry capacity etc. more efficiently. Everyone – be it a student investing his future or a businessman investing his money could make better judgement.

That’s how all developed countries are built. That’s how it needs to go for India too.