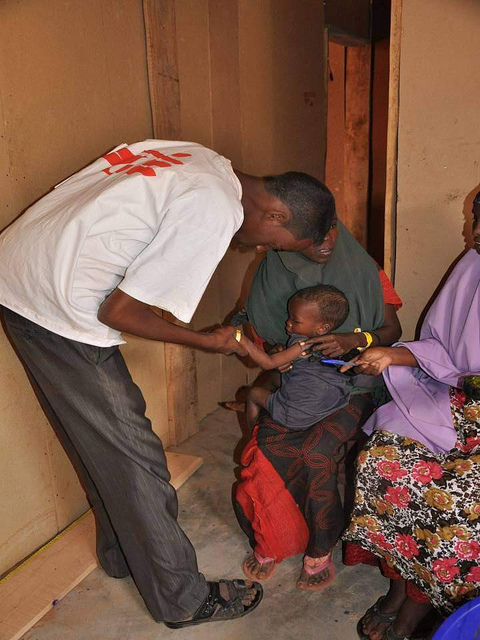 “Why did you come to help us? Before your free medical camp, we were much better. Please leave us alone”
14 years on, that voice still haunts. He was an educated youth living in a village close to Bangalore.

Year 2000. We, the colleagues, with high energy wanted to make difference. With the help of our organization, we set up a community service event. In fact, a medical camp. We had arranged for doctors. they had prescribed few generic drugs which are expected to be needed.
The organization was kind enough to support in giving back to the society. So were the volunteers. However there are limitations to what we can do. We took generics drugs only and we can not take specialized needs. Some of the health issues we could help by detecting. we could not take the drugs for the special cases. Hope it is understandable.
For some critical health issues, detecting itself is a big deal. This kind of camps really help in that. After that the concerned people can follow it up with advanced tests by themselves. This would save the pains of delayed diagnosis.
Proud to say that we helped quite a number of people.

That voice again – “Why are you making me to choose between my father’s treatment and son’s education? ”

In the medical camp, the father of this gentleman was diagnosed with heart problems. Our doctor advised him to be taken to heart hospital in Bangalore ASAP. He had found out that it is going to cost him dearly. Till our camp, his father, aged about 65, was happy. He was happy. He was preparing for his son’s college, things like arranging money. They did not know about heart problem and the family’s focus was clear.
After finding out about the problem, he came straight to us. We were busy with a release. The software releases are never easy. We did not know what to say. There was budget only for medical camps, not to sponsor specialized cases. In organization setup, the procurement, approvals, legwork…

Not sure what happened to him after that. But I did not want to participate in one time medical camps anymore. That feeling of fulfillment had long evaporated.
If any other medical camp, I thought, I would help in permanent setups, even if it is one-time support.

Good intentions mean nothing. In a social context, there are too many factors to be considered. Before we jump into it, it is always better to pause and check – how much we know the problem, whether my solution really helps. Otherwise it helps only my ego. It reduces into the business of spending time to buy fulfillment.

Many new dimensions suddenly meant much more than ever before.

I was thrilled when just started reading this post. But, ended with a question, ‘How to solve?’

Those who can think of society won’t do and those who wish, they can’t… Currently I am in the second category. To some extent I find satisfaction joining the petitions in change.org

But, how long will this helpless situation continue??? When will our national wealth be useful for the needy??? It is a big question…