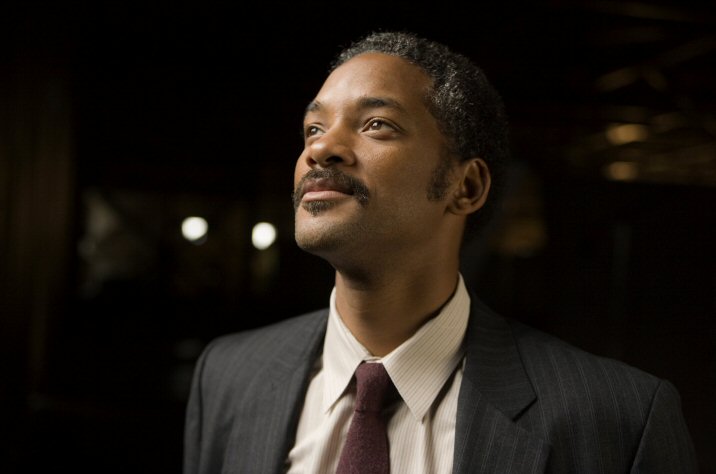 As we all know, entrepreneurship is hard and risky. Day job may be comfortable, but lacks the freedom. However it gets pay check. How about the best of both worlds? Trying to setup a business while working? Then as it picks up, one can come full time onto it. Yes. there is stress of both jobs during this period. If one devotes time, it should be fine, right?

Here is a story you should know. One bright well-rounded professional. Spent sufficient time in the industry. Had been putting up a venture in the night and weekends.

“I didn’t leave my job. But I lost a lot at day job while setting up the startup”

He was explaining about the entrepreneurship which he was pursuing along with job. He had been trying it for long time. But he had decent reputation at work and the job was stable. He spent sufficient hours at day job. He had produced great results at work. He did justice to his job.  Ideally the closet entrepreneurship should not have affected growth at day job. As he opened up further, here is the take away.

“I just does not belong here in this job. I do not have to ‘come down the level of these rat racers’ to grow career. I am meant for reat something larger and these less mortals can’t even comprehend. Due to this, I did not socialize enough. I did not network enough. I did not desire enough”

“From the day I started as closet entrepreneurship with a day job, I started living in future. I knew I should be prepared for hardships. There won’t be pay check. When I got less salary hike than I deserve, I thought it is ok. Considering what I might go through in future, this is fine. My peers compared their pay hike with peers, I compared with the worst case scenario.

I thought i should save energy for startup work. Let me save energy by avoiding battles at day job. I choose battles ! .. Or too scared to fight?  While trying to conserve energy, I forced different behavior on myself.

As said before, in this fallacy, I lost all bargains, mostly legitimate ones.”

“For the startup I planned, I have realized that I needed to ‘wear’ a personality very different than corporate one. I could not live both personalities in given day/week/month.”

“Either at day job or own venture, everything starts with what we envision for ourselves. With startup at my heart, all i wanted was to just survive at work. Main energy and focus was for startup. But, the time was scarce after day job.

Lot of energy went in the clash of focus. Most others who thought only of corporate career, it was lot easier.”

Then he talked about problem prolonging beyond his plan.

“The goalposts of startup kept moving. I had to continue for 3 years. Due to all limitations I forced on myself at day job, I cease to become myself. I held back my instincts and impulses. I was no longer effective at both.”

He went on. As he made up his mind, his face brightens up.

“I will try startup full time. It will prove either way. But I won’t be captive of my fantasies. I will face my fears and realities. Earlier, i started this to solve a problem I held dear to my heart. Now it is compulsion to face myself, to free myself”

There is no public failure, but lot of sacrifices. It is all about internal journey with no visible external change. There are countless people doing this and are captive in the loop. This is the most untold part of the entrepreneur stories.

That’s how the karma of entrepreneurship catches people.

Useful insights. Entrepreneurship may not pay high in terms of money initially but will certainly pay high in satisfaction throughout and money will follow afterwards.