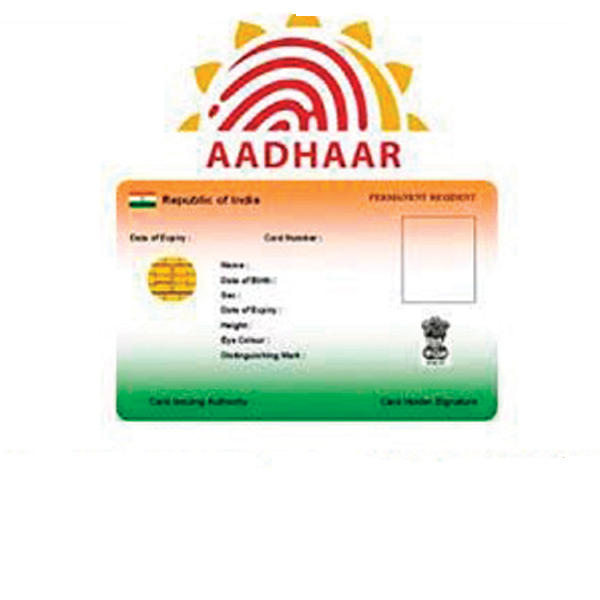 Aadhar is the world’s largest human database. In India, the combination of technology and policy push has blocked lot of corruption at grass root level. It has saved US$9 Billion to India which was leaked through various frauds, according to Nandan Nilekani – the chairman of the project. Recently Bill Gates too said he would fund other countries to adapt this.

Then, there was  the breaking news. Apparently a journalist could bribe and get the data from an agency which had the access. Then there were more reports.

Within no time, the debate trends online. Everyone has opinion. On twitter, facebook and also on LinkedIn.

Here are some headlines:

While there was lot of debate, what were Indian tech experts up to? Aadhar is among the massive tech projects done indigenously.

The debate content from Indian tech workers had been largely disappointing

But largely there was not much volunteering to educate non-technical people about it. Some, even with relevant job titles did not realize they could do something constructive than jokes about it.

Professionals could have done this differently

Similar was the case with Electronic Voting Machine. The pro and against the technology had identical pattern as Aadhar. The online fights was more of political rather than any informed debate.

But why care so much ? Just think about the way the developed countries react to such crises.

Search about VW scandal and how Germans reacted

Everyone knows the story. In 2015, US found out that German auto major VW was cheating. VW had to pay huge penalty. While there was heated debate in consumer forums, the reactions of German engineering community was rather under-reported.

Immediate concern was for the brand of ‘German Engineering’

There was consistency in the way German politicians, auto industry, engineers, journalists and the non-technical society reacted online. Underlying instinct was to protect the brand and German interests.

Think about the identity to be nurtured

In LinkedIn, when someone publishes anything, it should hold certain professional standards. It should reflect the domain authority. It should enhance the individual standing.

If you comment on a subject, don’t you want it to enhance your overall standing?

Indian IT had been ridiculed, for being just hands and legs, rightly so in many scenarios. The collective identity affects the individuals even if they are best in class. I have seen several unprofessional Germans too. But they get away because the collective brand is strong. Many Indian professionals wont instill much comfort in spite of the great skills and ethics. It is all about the brand.

Surprisingly not many care.

The developed vs non-developed begins with the mindset and the identity. The individuals, the companies or countries which realize it make it much larger than others.